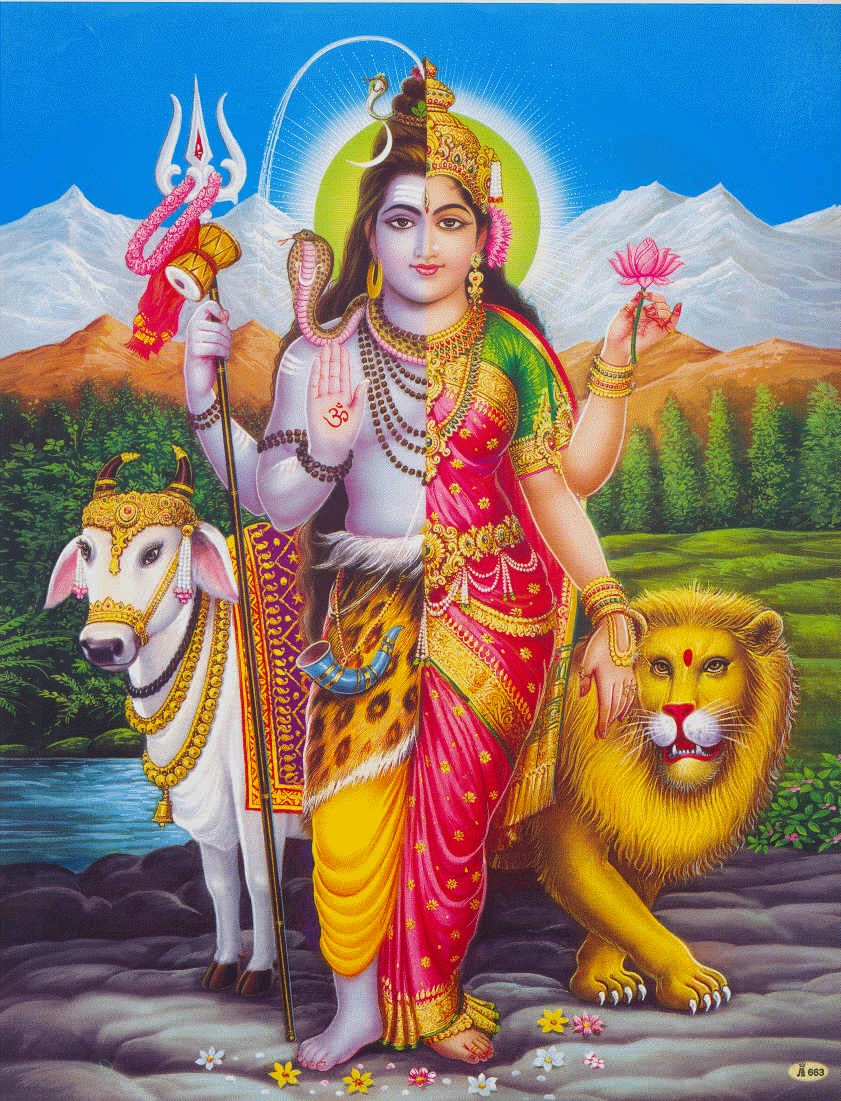 The Hindu religion comprises of many festivals, rituals, customs and traditions. Every festival and specific days that we observe as per the Hindu calendar holds a specific importance and significance. The Devshayani Ekadashi is very auspicious day and is referred with many names like Ashadi Ekadashi, Maha Ekadashi, Padma Ekadashi, Hari Sayana Ekadasi, Devpodhi Ekadashi, and Toli Ekadashi. The literal meaning of the word Ekadashi is the eleventh day. According to the Hindu calendar, two Ekadashis take place during the typical lunar month. One Ekadashi falls during the waxing phase of the moon during the Shuklapaksha and other falls on the waning phase of the moon during the Krishna Paksha. This year the Devshayani Ekadashi may fall on the Friday, 12 July, 2019.

The Significance of all the Ekadashis is that they are celebrated in reverence of and to worship the divine Lord Vishnu. This day embarks the period when Lord Vishnu goes in the Ksheer Sagar for a long undisturbed sleep. Hence, this day is considered very auspicious to propitiate and appease Lord Vishnu and Goddess Mahalakshmi. The nidra (sleep) of Lord Vishnu is known as the yoga nidra which continues for a period of four months and is called as the ‘Chaturmas.’ The word Chaturmas is a sanskrit word, Chatur means four and ‘mas’ means month. The Lord wakes up from slumber at the end of the four months on the Prabodhini Ekadashi or Dev Uthani Ekadashi which falls in the Karthika, the month from October to November.

Ekadashi is popularly known as Ashadi Ekadashi in Maharashtra, a state in India. Pandharpur a town located on the banks of river Chandrabhaga in the district of Solapur, Maharashtra is well known for the annual holy yatra/ pilgrimage known as the Pandharpur Yatra which comes to an end on the auspicious day of the Devshayani Ekadashi. Large number of people, devotees and pilgrims observe Ekadashi Vrat (fasting). Every Ekadashi holds a unique significance and importance. The Devshayani Ekadashi falls during the waxing phase or the Shukla paksha in the month of June-July known as Ashada. Hence it is also called as Ashadi Ekadashi.

The ritual of How to observe the fast on Devshayani Ekadashi:

There was a once a happy kingdom which was ruled by King Mandata. All the subjects of the kingdom lived a peaceful, prosperous and happy life. King Mandata was a God-fearing, spiritual and unbiased king. During his rule, the entire kingdom was jovial and contented until one day, when a severe famine and draught struck the kingdom. A lot of people lost their lives, families were destroyed due to hunger and diseases. Looking at the plight and the destruction this famine had done, King Madata set on a voyage in order to seek a solution and remedy.