Father’s Day is round the corner and we are sure that you must be looking for some of the best Father’s Day gifts to make your dad feel special on this day but have you ever thought about what would be the best thing that he would like to have as a gift on this day? Well, it’s simple. The one thing that our parents want from us is that we take out time to spend with them. Yes, you heard us right. With our busy schedule and hectic life, one thing that we forget to notice is that we actually take out no time in our lives to spend with our family, however our parents do notice everything and always long for us to sit with them, talk about things and ask how they are. Well, this is not that difficult a task and this Father’s Day how about spending time with your superhero by watching a movie and enjoying a good chatting session along with some side snacks? Sounds perfect right? Well, here are some best movies that you can watch with your father and your whole family this Father’s Day. Check out the list and take your pick for the day.

Mr. Mom: This movie is about a guy named Jack Butler who is an auto engineer in Detroit and loses his job in a recession. It so happens that his wife Caroline finds work right after and therefore Jack takes over the responsibilities at home while his wife goes to work and  hence the name of the movie. This movie was created in the 1980s when other movies like these help change the concept of American workplace and adapt to the idea of women working at different profiles in an organization. However, the film will surely help you learn how fathers can also perfectly look after their children though it might be a tough journey.

What a Girl Wants: This movie is about a girl named Daphne Reynolds who grew up and lives in New York’s Chinatown with her supercool mother, however always finds herself missing her father on several occasions. Her father Lord Henry Dashwood is apparently a member of British nobility running for political office, but they’ve never met, and Henry doesn’t know Daphne exists. After Daphne graduates, she goes to meet her father but finds out that her world and his are nothing alike and one will have to bend to establish a father-daughter relationship she always wanted. 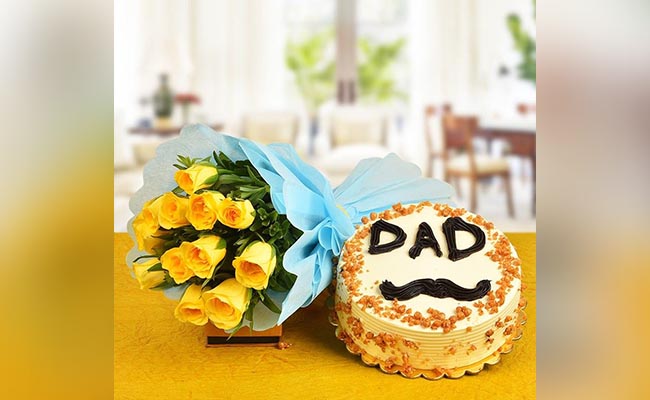 The Princess Diaries: Mia Thermopolis lives in San Francisco with her mom in a firehouse  which has been restored. Her father died recently and she wasn’t close to her father but misses him sometimes. While she is living an invisible life her grandmother  comes to town with a huge news of Mia’s a princess. Soon her whole life changes and has to decide whether a royal life is what she wants. With time she manages to find the guidance of her father along the way to make the right decision.

Parenthood: A movie dedicated to fatherhood, where Gil Buckman is a sales executive who already feels over his head with his work and children, when his wife tells that she is pregnant with their fourth child. Gil becomes fearful that they won’t be able to handle the fourth child and what frightens him more is that he is becoming his workaholic father with time. The perfect depiction of the feelings of a father who has the responsibility of his family, and how he too craves to spend time with his family.

Father of the Bride: A father-daughter classic, this story is about a father Steve martins who get6s the age-old care of fatherly envy when he discovers that his one and only daughter finds a guy she likes to spend time with. He realises that his little girl has grown up and who soon goes through wedding panic and has a breakdown. A classic comedy, this movie is all about a father being over emotional for his daughter.

We hope you have a wonderful time watching these classic fatherhood movies with your family on Father’s Day. Also, do not forget to end this beautiful day with a sweet treat and surprise your father with a customised Father’s Day cake.