Skip to Content
Home Health CBD for Dogs Review: Integrative The Use of CBD as Medicine for Pets
Milly Keenan

It has been observed that many pet owners are using CBD to ensure the best health of their dogs. There are not many studies on the impact of CBD on animals, but according to some weed doctors, it is considered that it has helped dogs because of its anti-anxiety, anti-seizure, and pain-relieving properties. CBD is treating anxiety, arthritis, and seizures in dogs, but let’s know some facts about CBD before we dig deeper into this subject.

CBD stands for cannabidiol and is a prevalent ingredient in marijuana. It is derived directly from the hemp plant. Due to its anti-inflammatory nature, it is being used to treat several complex diseases in humans as animals, and more specifically, dogs. The most interesting factor that makes CBD utilizable is that its use won’t get the individual high as it is non-psychoactive.

What Are the Main Benefits of CBD in Dogs?

Here are some of the major advantages that CBD is providing in the treatment of dogs.

1. CBD as a Treatment for Anxiety

CBD oils can help well in reducing the anxiety levels in your dog. Some pets, when left alone at home, are most likely to experience separation anxiety. Simultaneously, some rescue pets or dogs also show PTSD symptoms while adjusting to a new lifestyle, so without having major side effects, CBD oil acts as an anti-anxiety drug for your pet. We would suggest you only use CBD oils that are specifically formulated by certified veterinarians. And it would help if you also made sure that the oil is organic and is pesticide and solvent-free.

2. CBD as a Treatment for Seizures and Epilepsy

According to a research study by a neurologist at a well-known university, it was observed that 89% of dogs who were treated by CBD showed a reduction in the frequency of seizures. Epileptic seizures in dogs can last for a time and can be caused by injuries, electrolyte problems, or different underlying health conditions. A regular dosage of CBD can cure the severity of the seizures in a shorter time. CBD oil mainly affects the CB1 receptors in your dog’s brain, ultimately setting an improved seizure control.

3. CBD as a Treatment for Cancer

Cancer is one of the most common complex diseases that go untreated in dogs, which sometimes also cause the death of your pet. The most common type of cancer in dogs includes melanoma, lymphoma, and mammary cancer. CBD oil can help inhibit cancer cells’ growth in your dogs; the process is called apoptosis. One thing that was said about CBD treatment for cancer initially was that it is not proven that CBD oil can defeat cancer. Still, some studies have shown that CBD has anti-cancer properties, kills cancer cells, and prevents the body by not allowing future cancerous cell growth. 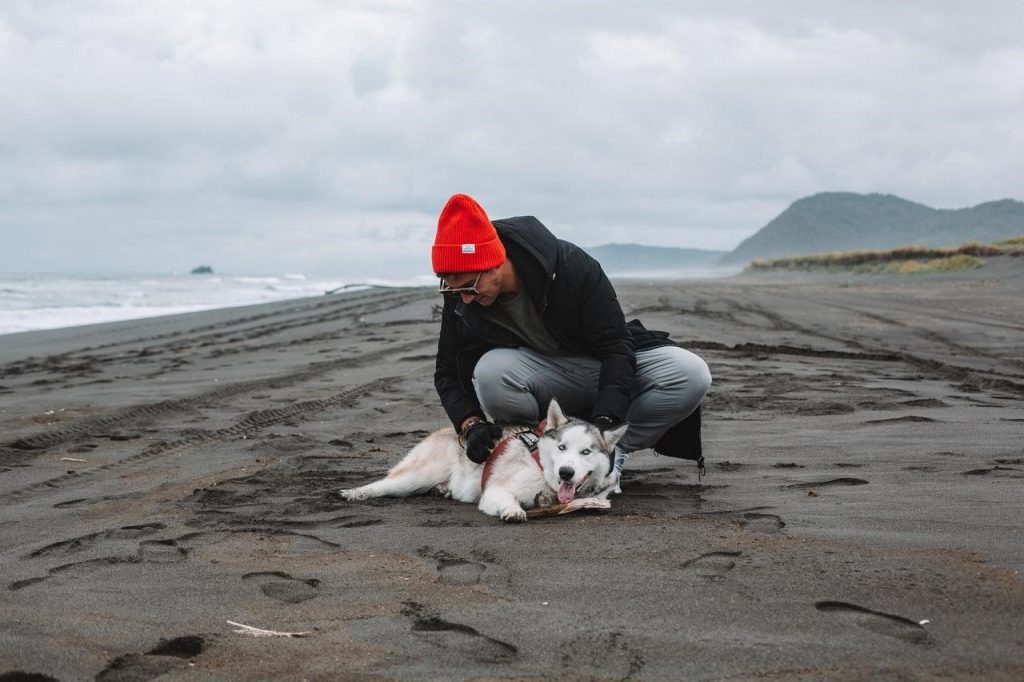 We all can agree that no compromises can be made when it comes to our four-legged furry friend’s health, so look out for the best option for your pet and wisely utilize CBD. We want you to keep in mind that always ask your vet about CBD before utilizing it.