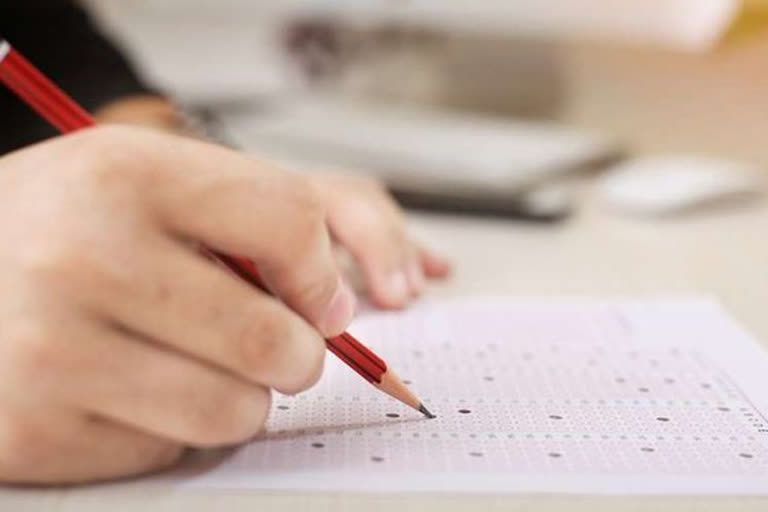 The National Testing Agency is an agency that was introduced to standardise the process of entrance tests in order to alleviate the institutes/boards that administer those exams of additional duties. A few years back, the cabinet formally gave the testing agency, or NTA, the green light. To give students the best chance, the testing agency administers highly competitive entrance tests like JEE Main and NEET twice a year.

What is the Purpose of NTA?

The purpose of the NTA is to not only make the testing process more efficient, but also to relieve academic institutions of additional burdens. The Central Board for Secondary Education is the country’s largest educational board, and it bears significant responsibility for the country’s primary and secondary education. It is continually required to revise the curriculum, adopt best practises, and conduct board exams in a timely and efficient manner, among other responsibilities. But, in addition to its responsibilities in classroom education, CBSE used to supervise an additional 4 million pupils through admission exams. CBSE used to host some of the country’s most popular entrance exams, including JEE, NEET, and UGC NET, which each attract a million or more people. This put a lot of pressure on CBSE and made the examination process less efficient.

Because NTA was built just for the purpose of administering tests, it will devote all of its resources to this one goal, which will inevitably improve the testing process. Furthermore, it will relieve CBSE, allowing it to focus on schooling and other educational institutions more effectively. This is perhaps the most important reason for NTA’s implementation, though there are a few other obvious ones as well.

The Role Of NTA In JEE Exams:

Under the Society Registration Act 1860, the Ministry of Human Resource Development (MHRD), now known as the Ministry of Education, Government of India, established National Testing Agency (NTA) as an independent, autonomous, and self-sustaining premier testing organisation for conducting efficient, transparent, and international standard tests in order to assess the competency of candidates. From 2019 onwards, the NTA was tasked with conducting the Joint Entrance Examination by the Department of Higher Education.

There are primarily two papers in the Joint Entrance Examination. The first paper serves the purpose of determining the eligibility for admission to Undergraduate Engineering Programs at reputed universities such as NITs, IIITs, other Centrally Funded Technical Institutions (CFTIs), and Institutions/Universities funded and recognised by participating State Governments. The NTA also conducts the eligibility test of JEE (Advanced), which is used to determine admission to IITs.

For admissions to the following academic session, the JEE (Main) will be held in various sessions. As a result, the following advantages will accrue to the candidates:

The Role Of NTA In NEET Exam:

The NEET exam, like the JEE Main, will be held twice a year to select applicants for admission to MBBS and BDS programmes. The exam would be held in accordance with the current syllabus and format, and the results would be posted on the NTA’s website. The exam will be administered in a manner similar to that used by the CBSE. The NTA is responsible for conducting is exam and all it’s additional processes. The NTA also has to ensure the security of the exam especially in the post pandemic scenario where the country is in dire straits. There have been nee regulations formed by the NTA to ensure the safety of students appearing for the exam. However this does not seem to be enough as aspirants all over the country are requesting that the exams be postponed until the situation tones down.

The new NTA structure provides candidates with a wonderful opportunity by offering them two chances every year to pursue their dreams. Because candidates would have two chances to obtain admittance, it is predicted that anxiety will subside throughout the six-month period between the first and second examinations.